It has been a few days since my last update on Cheap Imitation's production, but here's another short update for y'all!

(I'm from Texas, so occasionally those y'alls might slip in to these sorts of posts. Sorry about that!)

In the last update post, I brought up the pricing structure of the magazine, and asked for you to participate in a short (very short, actually) poll to gauge interest in a print version of the magazine. So far the feedback has been very supportive of a print run, but we'd like to hear from more people, and – more importantly – we realized that, like many of you, we hate doing surveys.

If one could take a survey of people's attitudes toward surveys, it would probably (and this is NOT scientific) show that absolutely 100% of human beings hate filling out surveys, no matter how short.

We're going to giveaway one (1) physical copy of the magazine and four (4) digital copies of the magazine to randomly selected participants who take 2 minutes to fill out the five question survey about magazine editions (print vs. digital) and magazine prices. We know the money side of publishing is boring-as-hell, but it still helps us a lot to get this kind of feedback from you.

For those of you who have already filled out the survey, you will need to re-fill it out so that we can get your email for the giveaway! (Sorry about that.)

Thank you for your time! 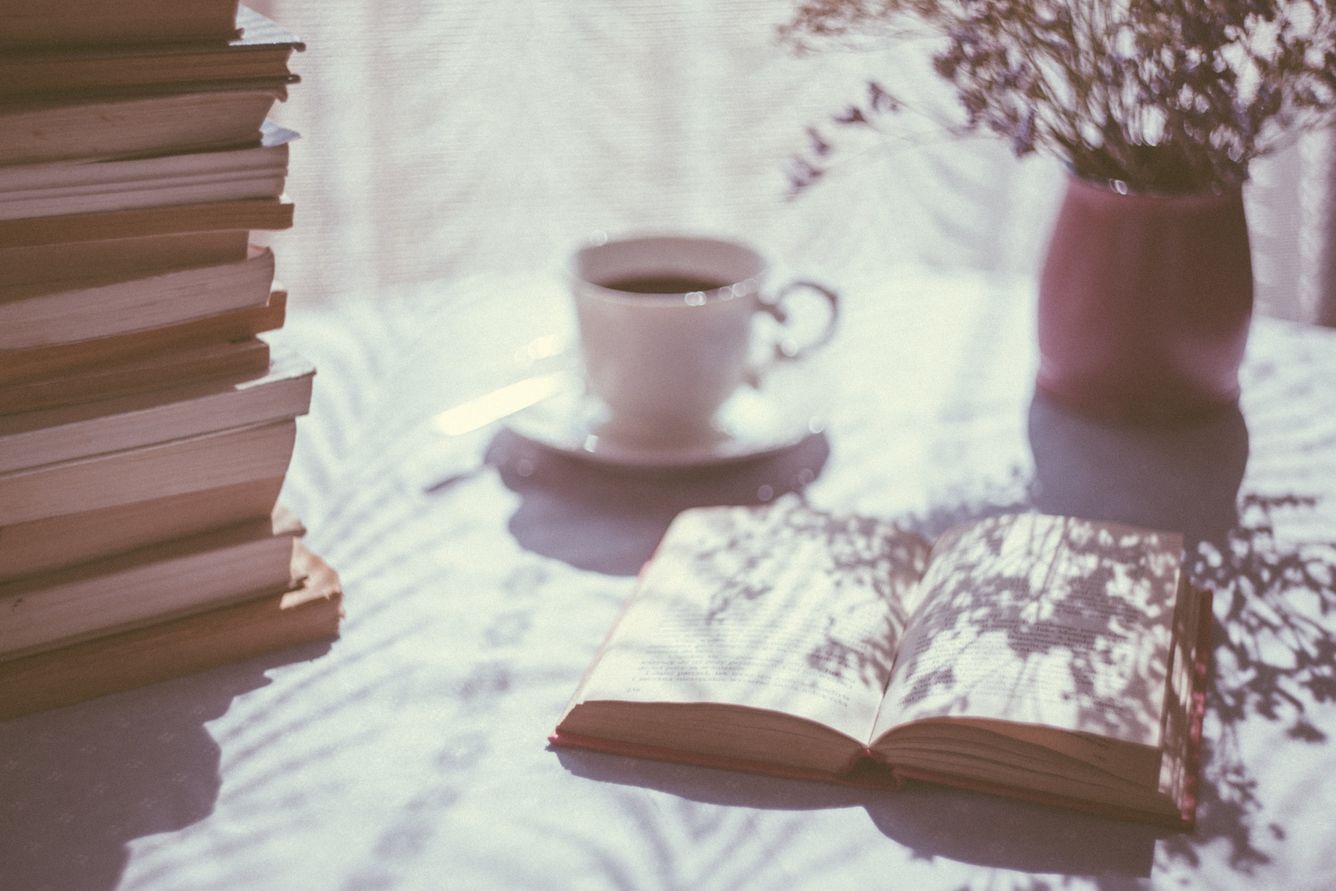